Do you find our website to be helpful?
Yes   No

Dr. Devan Griner is a native of Utah and excited to be back in his home state after years of training and fine tuning his surgical skills.  He is double board certified in General Surgery and Plastic Surgery, as well as fellowship trained in Pediatric Plastic and Craniofacial Surgery.  A widely published author, he speaks at conferences both nationally and internationally instructing other surgeons. 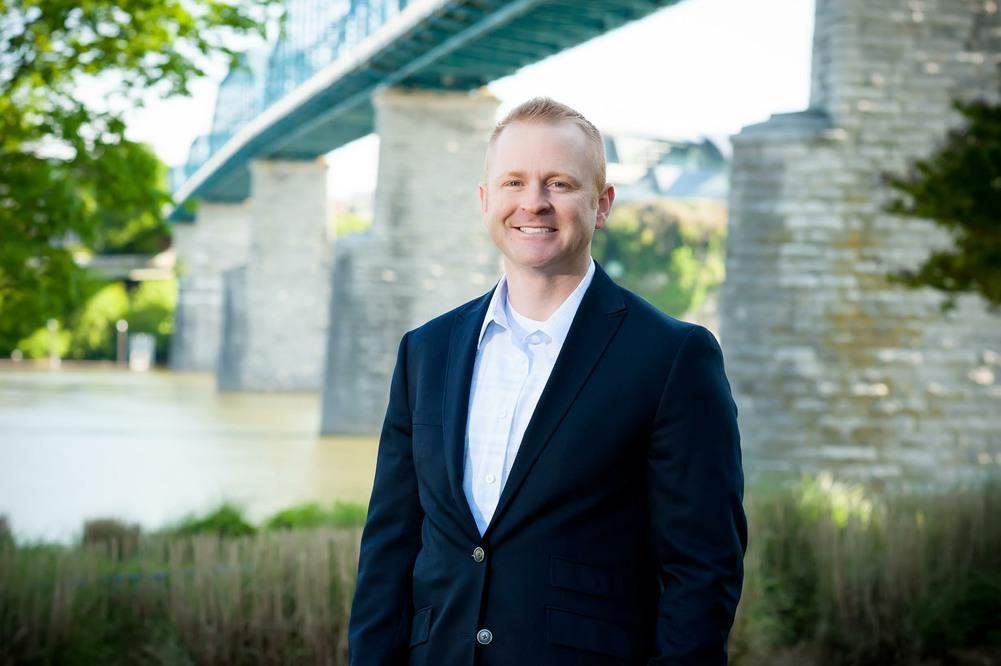 As a Junior at Skyline High School, Dr. Griner had the opportunity to join an Operation Smile mission to Vietnam. This was a life-altering experience for him and where he decided to become a Plastic Surgeon. He attended Brigham Young University, where he first authored and published research. During his undergraduate and medical school years, he worked as a surgical technician, getting the opportunity to work with some of the top plastic surgeons in Utah. Tutored by them, he learned the intricacies of suturing and was soon closing incisions with them simultaneously. This gave him quite an advantage later on as he was able to fine-tune his skill, while his colleagues were learning the basics. Dr. Griner graduated from the University of Utah School of Medicine and was honored to serve as class president. During his tenure there, he founded an outreach program that helped older children with craniofacial disorders receive continued care plans that had been abandoned due to financial or other social issues.

Heeding advice from his plastic surgery mentors (that fully-trained General Surgeons make the best Plastic Surgeons) he completed a 5-year general surgery residency at the University of North Carolina in Wilmington. As a board-certified General Surgeon, he secured a highly sought after 3-year Plastic Surgery residency at the University of Tennessee in Chattanooga, arguably one of the busiest plastic surgery programs in the country both for reconstructive and aesthetic procedures. Chasing his passion for Pediatric Reconstructive Surgery, he pursued further training, and was chosen for the highly coveted Craniofacial fellowship at Medical City Childrens in Dallas, Texas. Throughout all his education and training, Dr. Griner continued to publish research and lecture other Surgeons at conferences both nationally and internationally. Dr. Griner has returned to Utah, bringing with him new techniques and unparalleled experience. He was awarded privileges at the hospital in Park City, being one of two Plastic Surgeons allowed to operate there. The attention to detail Dr. Griner refined while becoming a Pediatric Plastic Surgeon is the foundation of his cosmetic and aesthetic practice. His precise results are stunning and unmatched. It is not uncommon for patients desiring cosmetic surgery to seek out pediatric-trained Plastic Surgeons, knowing this attention to detail they possess. Dr. Griner is no exception to this and he finds a lot of gratification in the artistry of Aesthetic Surgery. Dr. Griner and his wife, a nurse, share the passion of helping children with deformities. Together they have been on over twenty medical missions to over 15 countries. Jointly they raise funds and donate their time and operative talent to help unfortunate children all over the world. As a well-published researcher, Dr. Griner believes in evidence-based methods. He refuses to involve himself in trendy and gimmicky treatments that don’t provide consistent and reliable results. He stands behind his work and only recommends the best treatment plans for his patients.